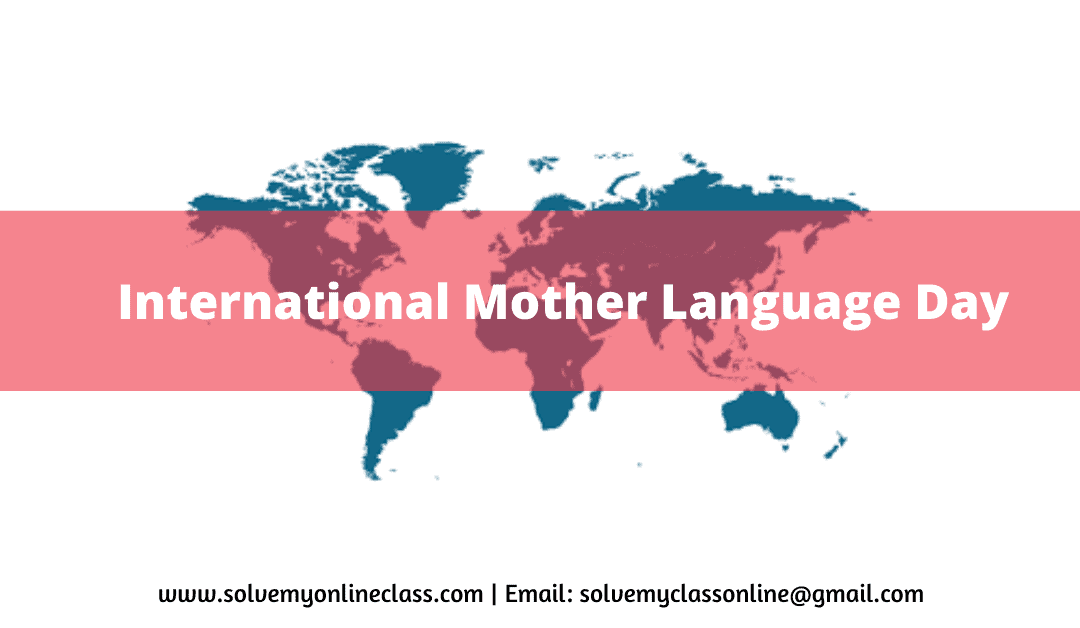 Global Mother Language Day was declared by the General Conference of the United Nations Educational, Scientific and Cultural Organization (UNESCO) in November 1999. The UN General Assembly invited the decree of the day in its goal of 2002.

Worldwide Mother Language Day perceives that dialects and multilingualism can propel consideration, and the Sustainable Development Goals’ emphasis on abandoning nobody.

UNESCO accepts training, in view of the principal language or first language, should start from the early years as youth care and instruction is the establishment of learning.