Why is English such an important language? 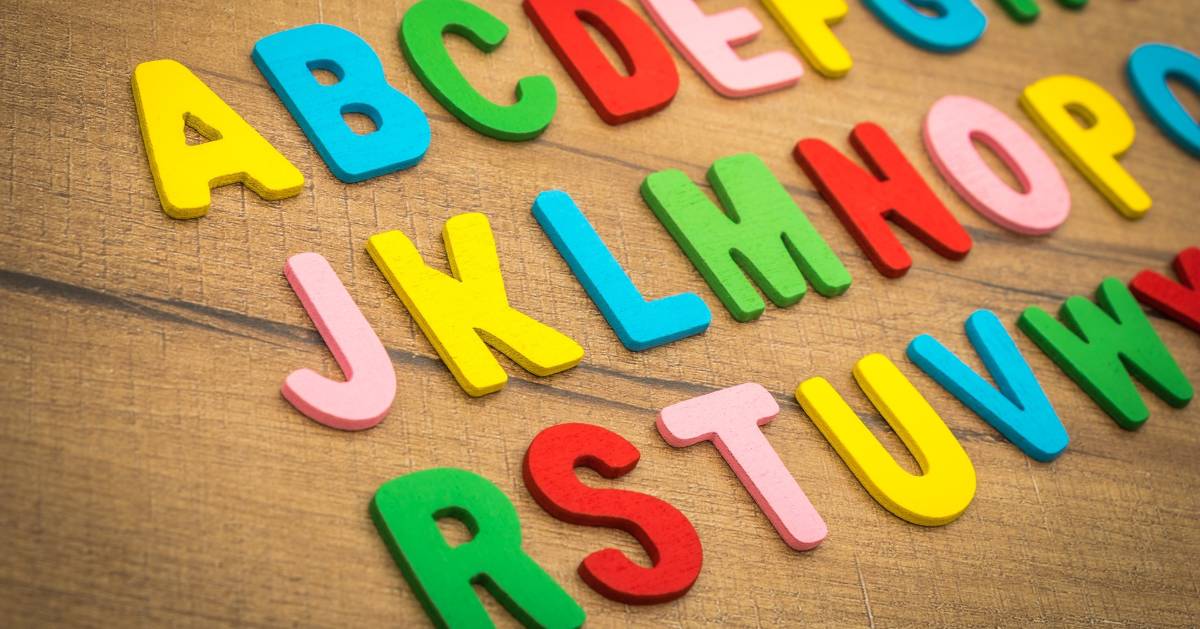 The English language has the most extensive reach across the globe even when it does not have the largest number of native speakers. The language is found on every continent. Recent research reveals that around a quarter of the world’s population speaks and understands English. This translates that a whopping 1.6 billion people speak or understand the language of Shakespeare. Undoubtedly English has become one of the most dominating languages across the world which has made it difficult for people to ignore the language. Let us look at some of the reasons why English has become such an important language:

The language of international business: As many business giants headquarters are predominantly located in the UK and the US, the language of Shakespeare has become the default language of trade. People who wish to enter a global workforce should be fluent with English so that they can conduct cross-border business communication with ease. Today companies are no longer serving only the local areas they are eyeing the global marketplace, and therefore the importance of learning English cannot be understated. People who are fluent with English can quickly get a job in MNCs or foreign land.

More opportunities: English has become the lingua franca of science, business, politics, and entertainment, to name a few. It’s also the language of global advertising. People who are fluent with English can access more educational as well as job opportunities. Even, entrepreneurs can access more customers across the borders by using English.

The language of the internet: The world is increasingly becoming digital. However, it is essential to know that the majority of the content present online is in English. Although language translation software is accessible now, the latest programs and updates are always available in English before they are available any other language. Apart from this most of the resources published online are in English. People can also communicate across the virtual world over the net with the help of emails, forums, etc. This means people who are good at English can talk and share their ideas with more people via various online means.

Makes travel/ living abroad simpler: Around 67 countries have English as their official language. Another 27 states consider English as their secondary official language. English is spoken in so many countries today as the British empire ruled and expanded to different countries and forced the people it ruled to speak English. Although the English language has a complicated past, today it connects us in a global world. Today living abroad or traveling to a new country has become much simpler as people can communicate in English. Most of the times announcements, timetables, emergency information, etc. are expressed in English or at least translated in it. People who are looking to migrate to the US and UK are also required to take English tests to check proficiency in the language.

So you see it is crucial that you take your English studies seriously. The importance of the language of English should never be downplayed down as it could lead to the opening of multiple opportunities.

Having said that we also understand that a few people who are not native English speaker might face difficulty and may ask at times – “can someone take my English course for me.” But it is in your best interest that you master the language. However, if you still face difficulties in doing your English homework or you find yourself asking for help in academic writing, then you can contact solvemyonlineclass.com. The company offers professional assistance to all the students who are struggling with English and other subjects.  Apart from this, you can also look for exam help and essay writing help with the company.