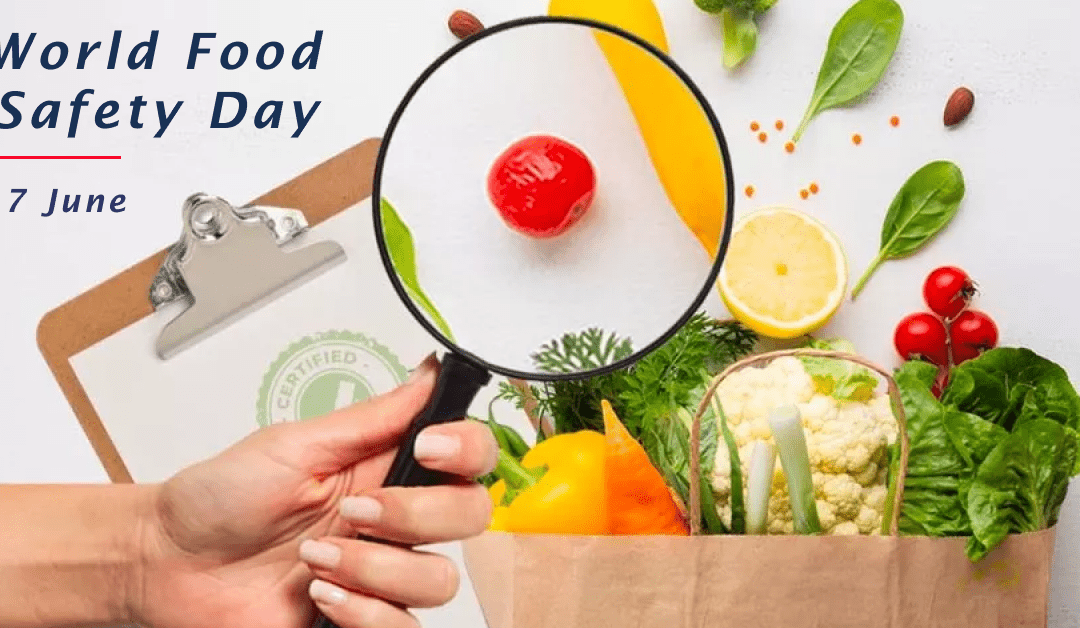 The World Food Safety Day on 7th June seeks to draw attention to and motivate action for assisting in preventing, managing along with detecting food-borne risks, contributing toward the human health, food security, agriculture, tourism, economic success, sustainable development, and market access. The United Nations has declared 7th June as World Food Safety Day in respect to drawing worldwide attention to the health causes of contaminated water along with food. Moreover, the accessibility of safe food has been necessary for the well-being along with the health of human beings, the environment, and animals. Human beings possess a role to play from the farm to the market in assuring that the food eaten by them has been safe and does not harm their health.