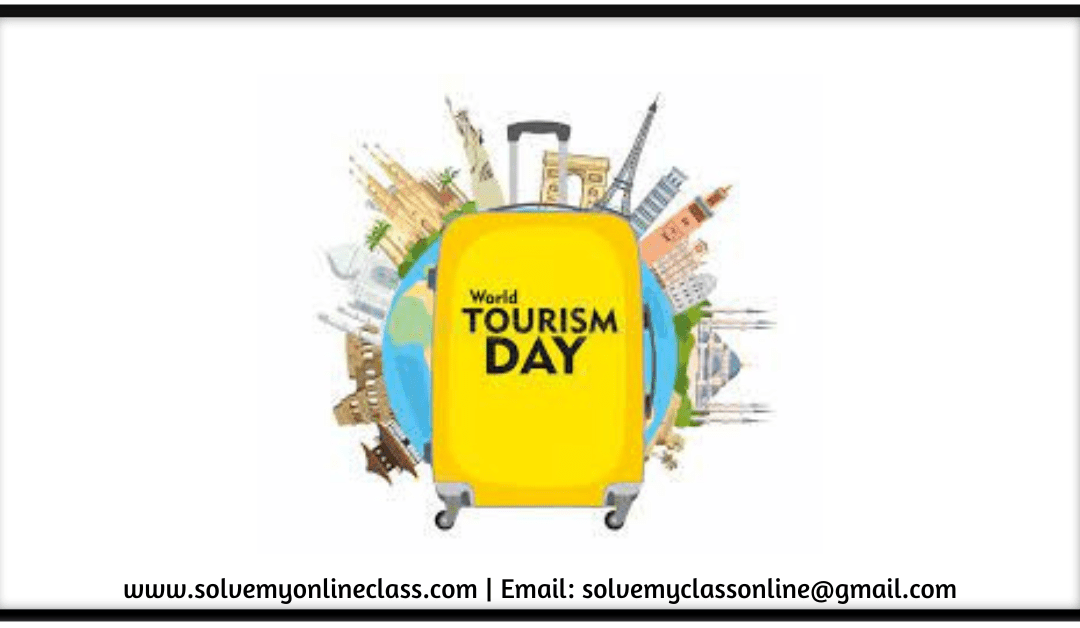 World Tourism Day is celebrated annually on the 27th of September to promote consciousness among the worldwide society of the significance of tourism and its political, traditional, and communal economic value. Furthermore, World Tourism Day has been an international observance day promoting awareness regarding tourism’s political, cultural, social, and economic importance and the contribution that this industry could make to reach sustainable development goals. In addition, the color of World Tourism Day is blue, and some of the crucial elements of the tourism sector are accessibility, attraction, activities, services, and accommodation. National ecotourism certification programs are being implemented in Estonia, Kenya, Australia, Costa Rica, and Sweden.

The background of World Tourism Day

The scales of World Tourism Day

The points of World Tourism Day

The features of World Tourism Day